A solid cross-border cooperation with its Belgium neighbours, embodied since 2009 by Lille / Kortrijk / Tournai Eurometropole, the management of a large ERDF funded ITI (integrated territorial investment), or its partnership in different European projects (Civitas, Interreg, Erasmus +, UIA, ...) are strong signals of its European commitment,

In 2018, with the creation  of its permanent delegation to the EU in Brussels in order to represent Lille Metropole interests to the European Union, Lille Metropole extends its European influence.

As part of the Haut-de-France transition region, Lille Metropole substantially benefits from the European cohesion policy, which funds numerous innovative projects to be implemented in the urban territory through ERDF. Furthermore, Lille Metropole is managing authority for the Integrated Territorial Investments (ITI), which allows Lille Metropole to efficiently act on its most deprived neighbourhoods.

Lille Metropole is situated at the crossroad of North western Europe, which helps the metropolitan region to actively cooperate with its Belgian, Dutch, German and British neighbours, by means of territorial cooperation programmes such as Interreg or the European Grouping for territorial cooperation Lille-Kortrijk-Tournai Eurometropole . This broad range of European territorial cooperation allows Lille metropole to benefit from its neighbours experience, share its own good practices and co-produce innovative projects in various fields, such as job creation, employment, innovation, security, design or green and blue crossborder corridors. 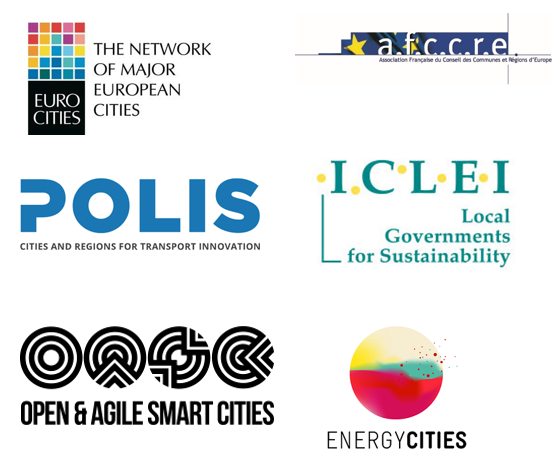 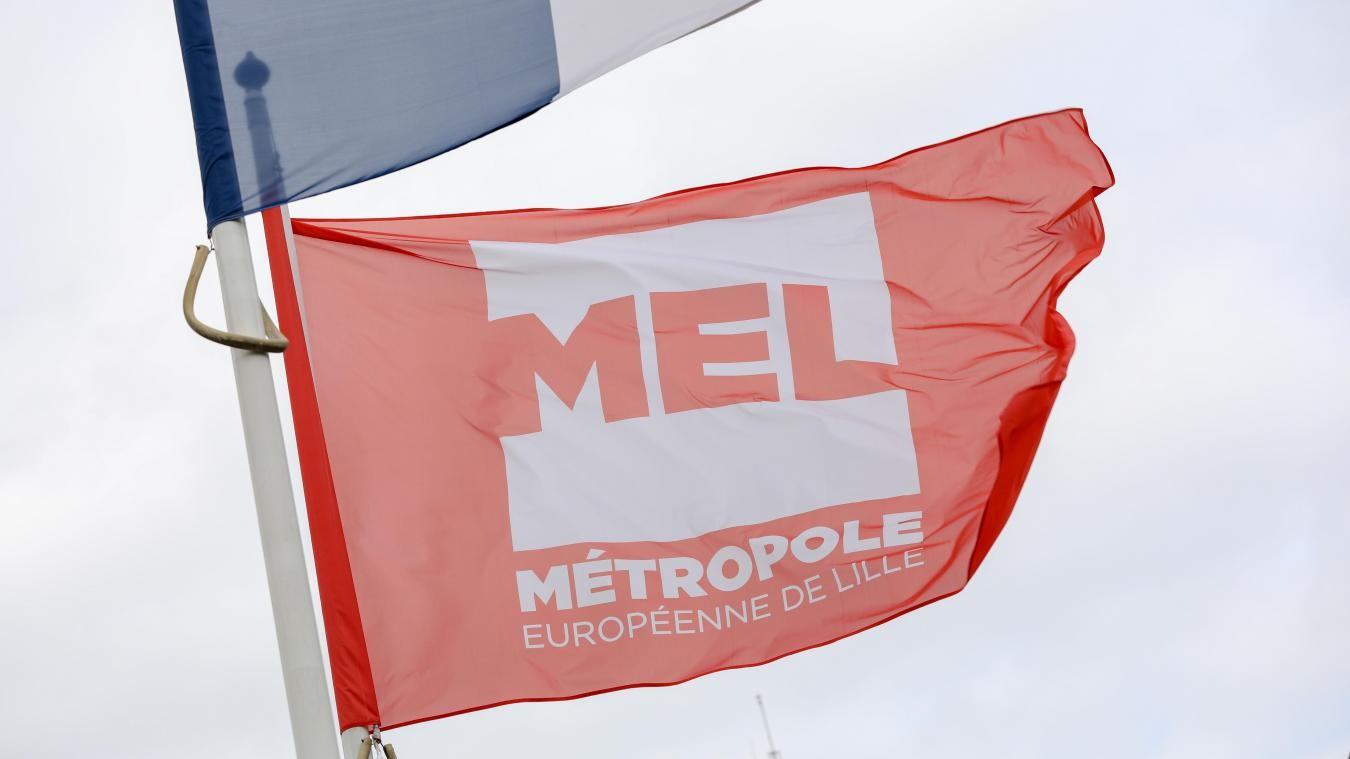 In order  to learn from the best European experiences , to  share our good practices with cities, and to contribute to make cities voices heard by EU Institutions, Lille metropole is part of several European networks