For many years, Europe has supported the transition and economic development of the Region and its regional capital, Lille Metropole. European Structural and Investment Funds, mainly the ERDF, have been mobilized to support most of our major major urban projects, such as Rives de la Haute Deûle / Euratechnologies, FCB, or our district heating network, etc. Through an ITI endowed with 37 million Euros, one of the largest ITIs in France, Lille Metropole was able, thanks to Europe and the Hauts de France Region, to consolidate its funding and that of the State to renovate in depth its 26 most deprived districts and improve their social and economic environment.

Rehabilitation of the Fives-Cail brownfield site

This project aims at rehabilitating the locomotive factory of Fives-Cail, which was formerly the main job purveyor of the Fives district  in Lille. The goal is to transform this 35 ha brownfield into a modern and innovative eco-district, associating housing, joffices and leisure facilities, while seeking to conserve as much as possible of this industrial building heritage and being inclusive for the inhabitants of the neighbourhood.  The social inclusive part of the project is alos supported by Europe through the Urban Innovative actions programme. 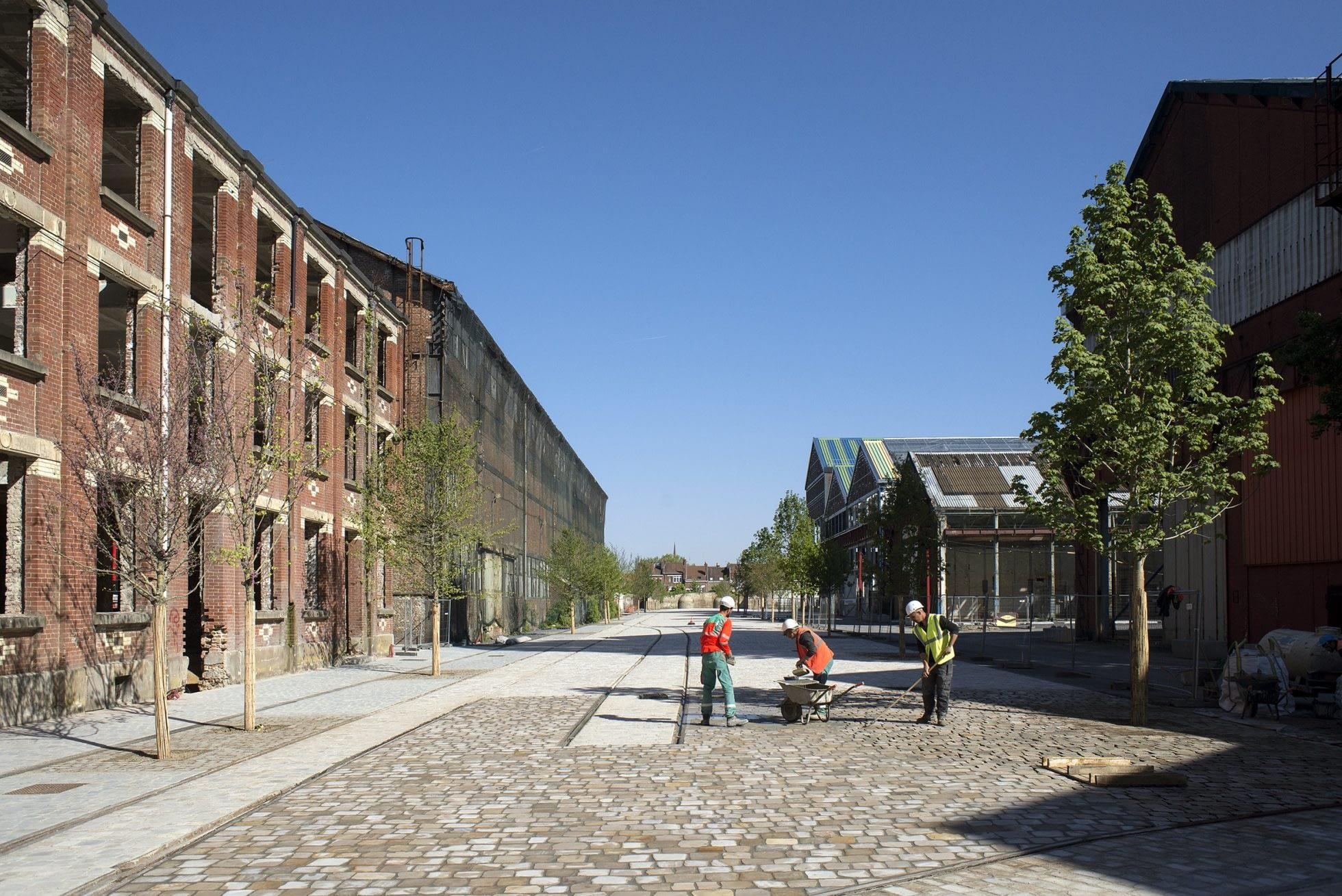 Rehabilitation of the "Union" brownfield site

Between the communes of Roubaix, Tourcoing and Wattrelos, the 80ha-wide "Union" brownfield site is being transformed into a whole new sustainable and inclusive district. Began in 2007, The project is designed  to create the conditions for new economic vitality across differents sectors, in particular around the excellence hubs dedicated to image and innovative textiles, and  to build a full-fledged new part of the city. It has been bringing companies, shops, housing and public facilities back into the heart of the city. 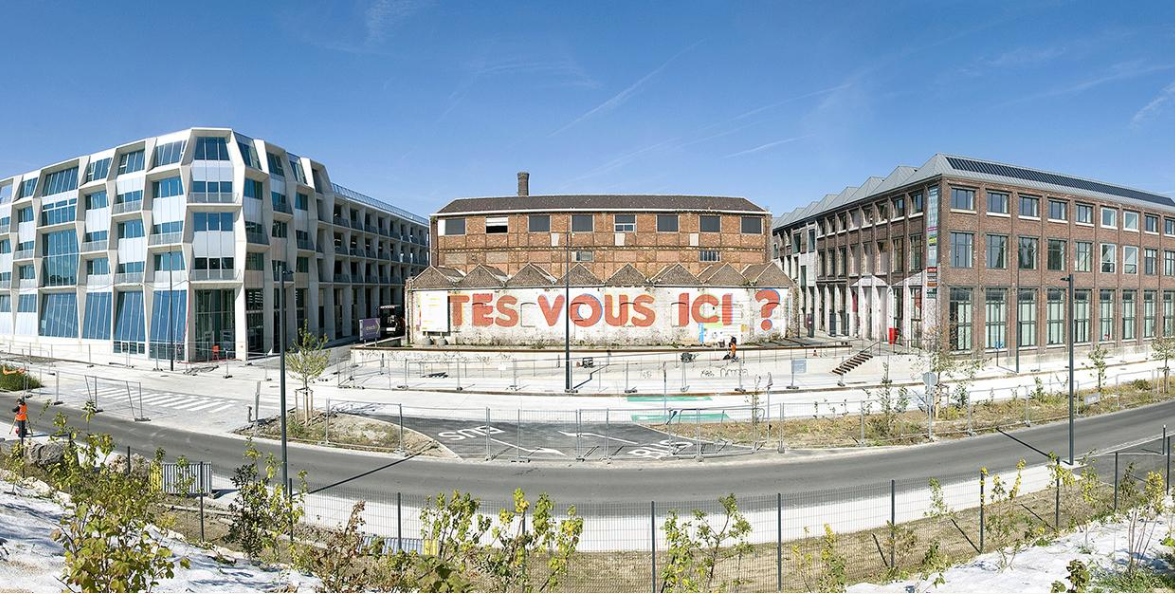 Co-designed with its municipalities, the Region and all local stakeholders, gathered in a metropolitan digital committee,  our digital strategy  served as the metropolitan framework for the digital strand of the ERDF regional operational programme. Many digital related projects have been developed successfully in the fields of digital services to citizens, citizen participation, renewable energies, digital inclusion, support to digital economy clusters, ...

As part of the 2014-2020 ERDF programme, Lille Metropole developed many eco-mobility enabling infrastructure, such as cycle-path, car-share infrastructures or the "Euro-Velo 5", a cycle-path connecting London (UK) to Brindisi (IT). 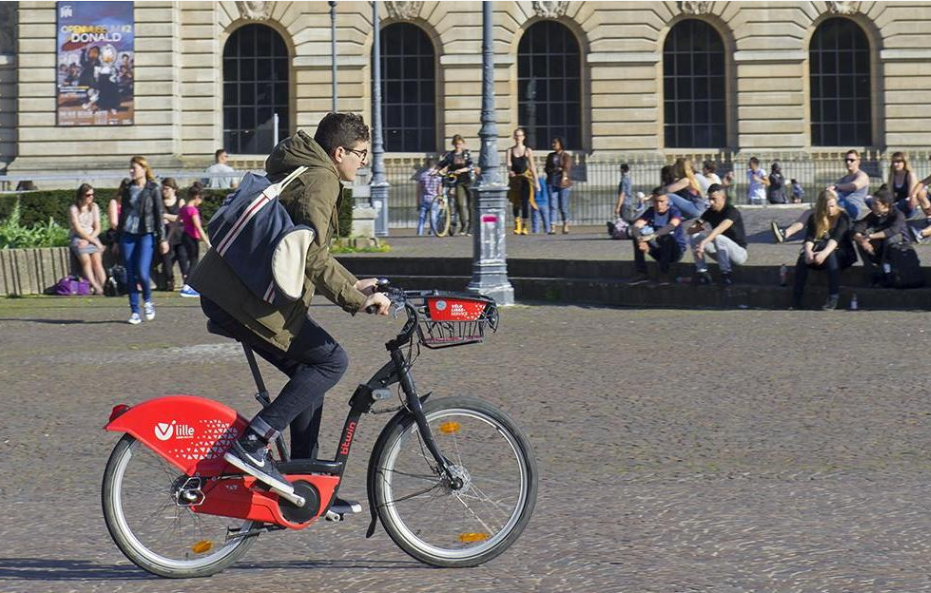 This Transfer network aims to replicate the Lisbon Local Development Strategy for areas of Priority Intervention which provides the city a range of integrated tools to tackle urban poverty and empower local communities. This strategy is based on a co-governance and bottom-up participatory perspective, ensuring a horizontal and collaborative local approach, to mitigate social, economic, environmental and urban exclusion, resulting in a smart and effective toolbox to implement a sustainable urban living and enhance social-territorial cohesion. 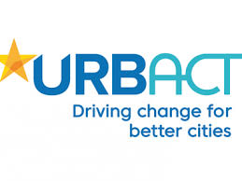